Bringing a camera as a way to meet people

As a photographer, it’s interesting to hear people mention how cameras can be intrusive, a barrier, make people uncomfortable. While I have been in situations where this may be true, my experience is also quite often the opposite.

I’ve had the privilege of visiting quite a number of countries in the past few years. But I wasn’t always the most comfortable traveller. In fact, I remember well how I used to find myself a bit of an awkward traveller, at least as far as connecting with new people goes.

What I’ve found is that with a camera in my hand, I now have a straightforward way to connect. To interact with people I’ve never met before. To start a conversation.

More often than not, I find people are keen to share a smile, and to have their stories told, as long as respect is shown and genuine interest expressed.

So I am sharing a collection today, of photos I would have never taken. But what is more, of people I might have never conversed with – had I not had a camera in my hand. 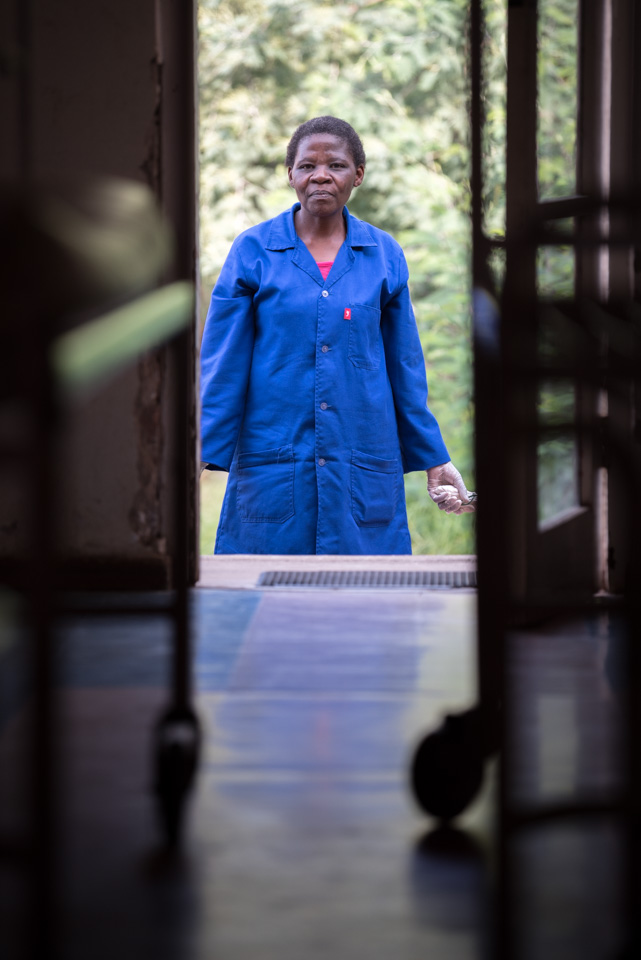 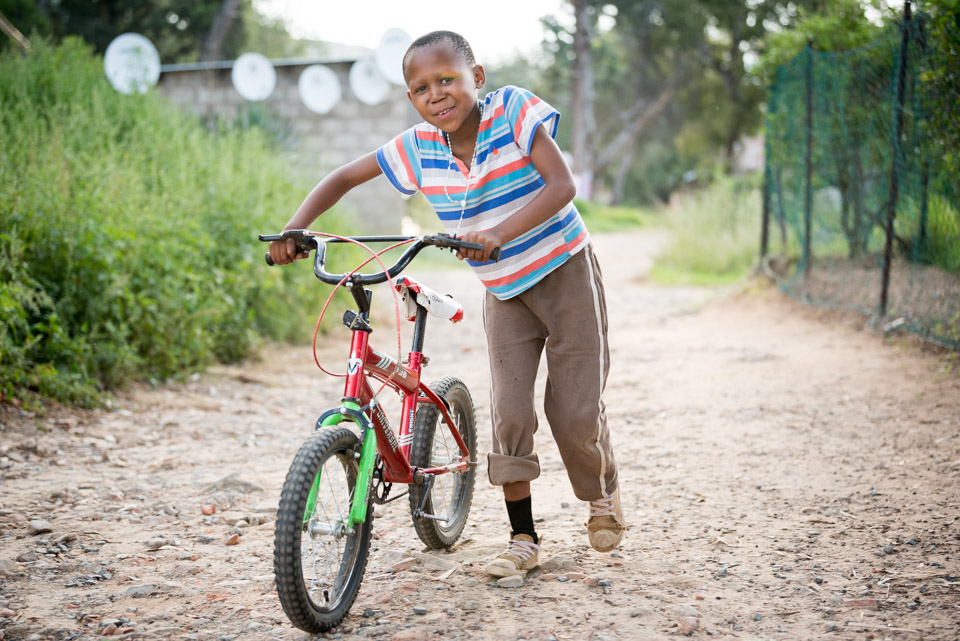 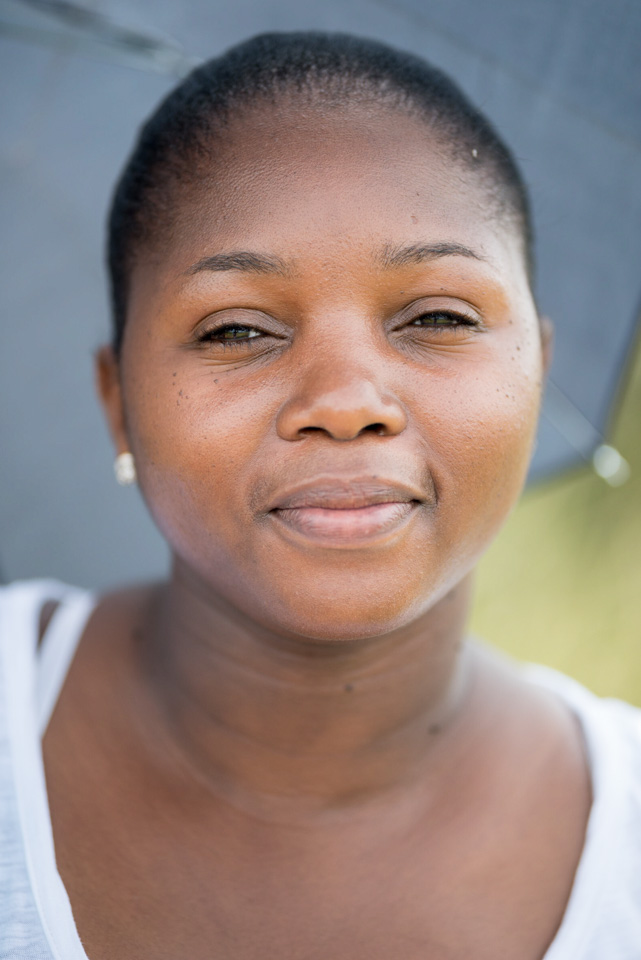 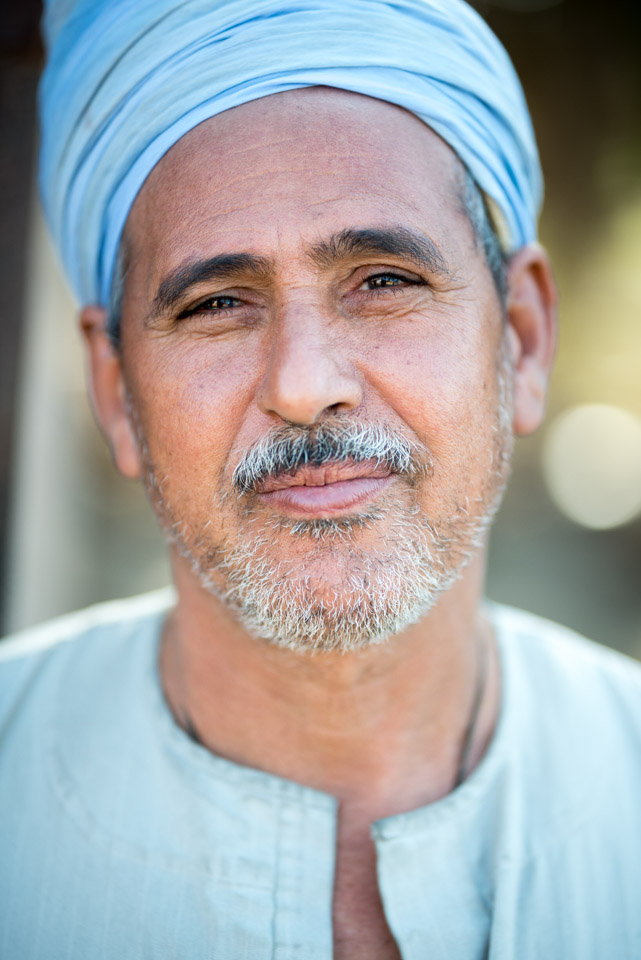 Zachariah is gatekeeper at the Anaphora Institute, a Coptic Orthodox retreat and educational centre located north-west of Cairo. © Albin Hillert, 2016 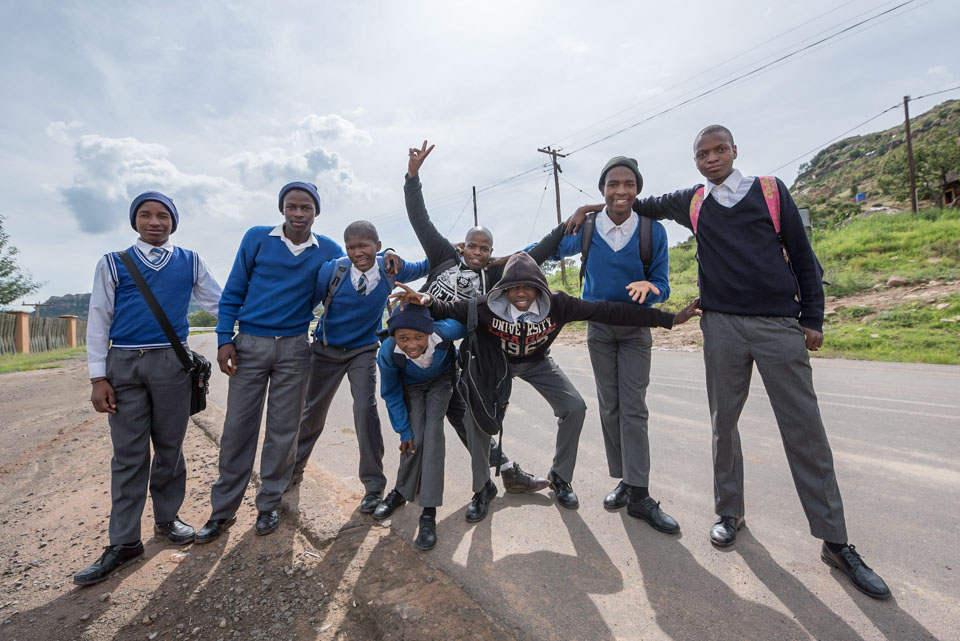 Group of young boys on the way home from school, in Thaba Bosiu, Lesotho. © Albin Hillert 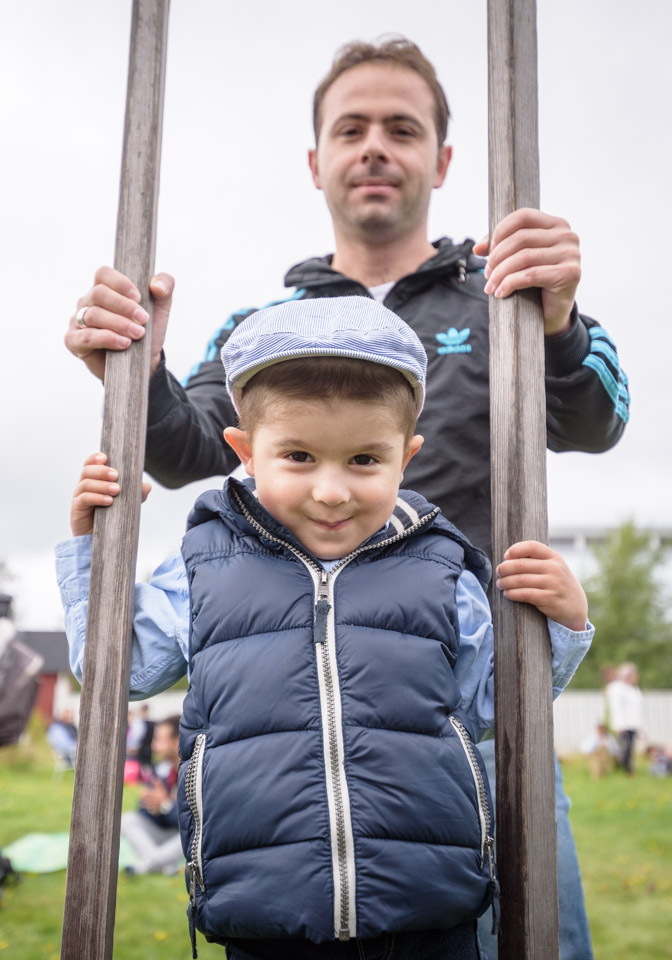 Issam, a refugee child from Syria, practices walking on stilts, at a Swedish festival. © Albin Hillert, 2016 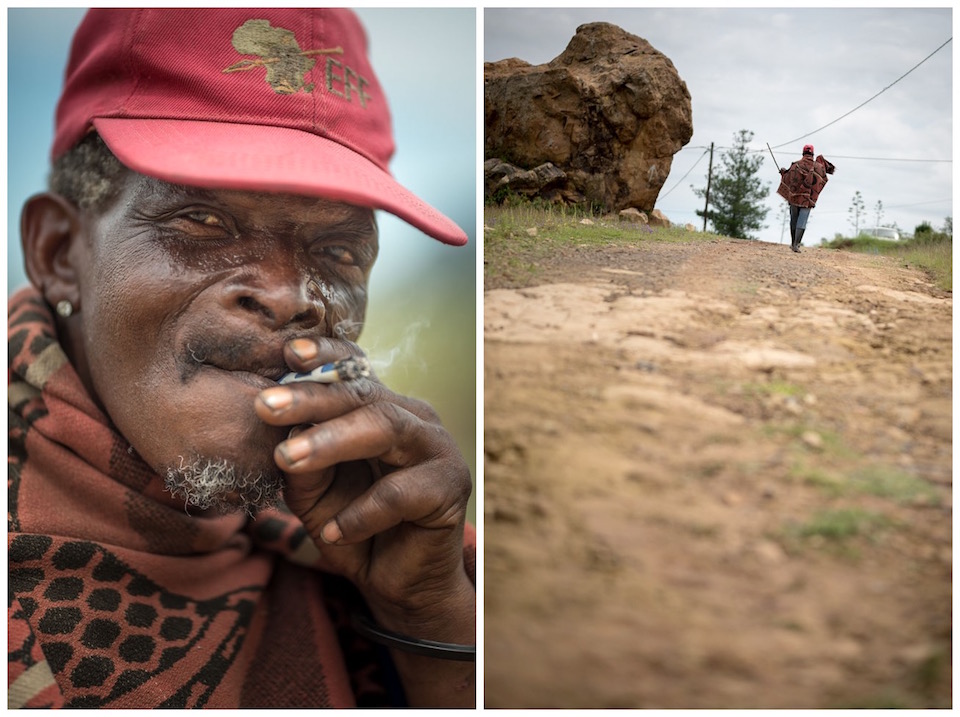 Soko Mjanakheti is on his way to the clinic. © Albin Hillert, 2017